Libby Tisler is an independent singer/songwriter from Rhode Island. After studying music and management in New Orleans, she recently moved to Nashville where she is writing, performing and enjoying all the city has to offer.

Both uptempo anthems and touching ballads abound in this rising young artist’s impressive music catalogue. Her personal and evocative lyrics are relatable to her audience members and receive glowing responses as story telling is nothing new to her.

Libby Tisler was writing stories before she even knew how to spell her own name. Hours were spent with her seated next to her mom, dictating fantastical stories to be typed into the computer. Her imagination and ability to use words to paint a picture, even of the inside of a five-year-old’s brain, was exciting.

This writing took many forms growing up: the computer stories with her mom, plays she would write and perform with her younger sister, or poems she would write in a notebook. The first time she ever wrote a song was merely an accident. Tisler picked up her dad’s old, unused acoustic Fender guitar when she was 12. Then, several years later, in her room during her freshman year of high school, she was mindlessly strumming around when a melody appeared, and then lyrics, and then her first song “Chasing Shadows.”

Bursting with curious excitement, Tisler ran downstairs eager to share this song to her mom who greeted it with a smile. Tisler turned this one song into 10 and then into more than 100 and she turned songwriting from a hobby, to a passion, to a love.

Now, 22 years old, Tisler categorizes herself as a singer/songwriter. Her clever and often introspective lyrics, combined with acoustic folk, country and pop influences have created a unique sound. Her story writing ability continues to develop and manifest itself into three minute and thirty second chapters of her life. 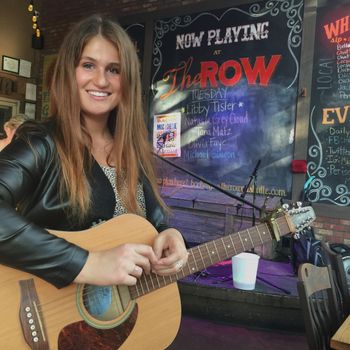 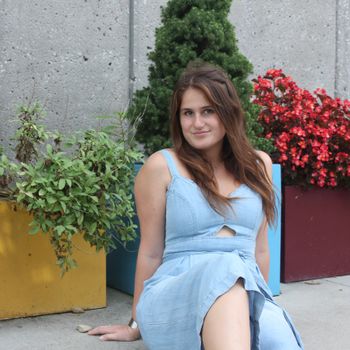 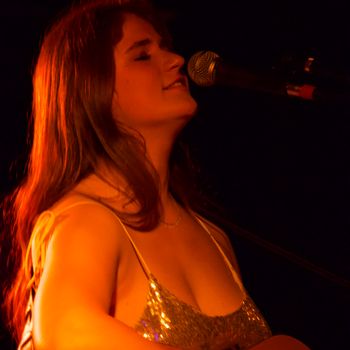 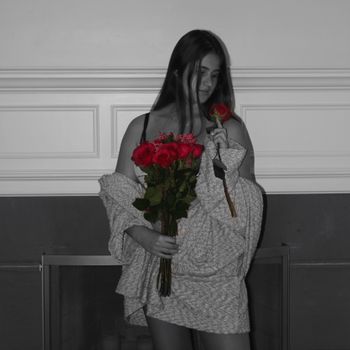 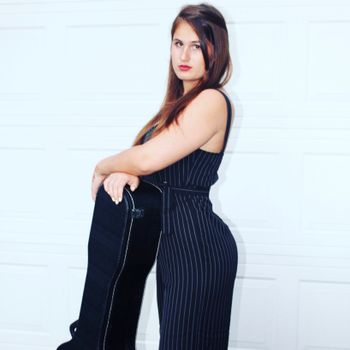 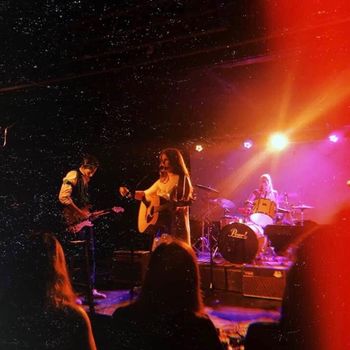 "Paper Heart has become an acoustic-emo song with the vocal thrust in to a lanky-spotlight giving the song a scrawling loci in to which the listener finds themselves absorbed by the seemingly abstractionist positioning, yet, is able to add emotive context to the lyric."